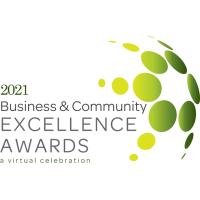 Celebrating the businesses, organizations, and individuals who make North Texas the
best place to live, work, and play. The accomplishments of the finalists and speakers will inspire you. Tune in for a well-produced virtual event with networking time attached.

We recommend using your Chrome browser to Register here and again when you attend.

Frank McGovern began his entrepreneurial journey in 1999 when he founded Qtel, a telecommunications company. That company expanded and formed a second company, Clearview Energy, in 2006. Clearview Energy provides 100% green energy to residential consumers with great customer value in the retail electric and gas space. The company has grown from a simple idea to a fully realized business, supporting over 100,000 customers in 14 states. And the company continues to grow, having just received their operating license in Europe. The company has over 250 employees and dedicated contractors.
In addition, Mr. McGovern has worked for:

Mr. McGovern has earned both an MBA and a master?s in engineering from the University of
Texas, Austin and holds a Bachelor of Science in Engineering from the University of Massachusetts. The Dallas Business Journal rated Clearview as one of the 100 Who?s Who in Energy five years in a row, from 2011 to 2015.Clearview is the largest LGBTBE in Texas. Frank and his partner, Ricardo Rivera, live in Dallas with their two children.

Lupe Zapata is the Human-Interest Reporter for Spectrum News 1 Texas. He graduated from the University of North Texas where he double majored in Film and Theatre Arts with a focus on acting. He?s worked professionally as a TV news anchor/reporter, and served at the ABC affiliate in west Texas where he debuted an original morning show that he hosted. He?s professionally represented by the prestigious talent agency, Ken Linder & Associates who?s
represented TV personalities such as Lester Holt of Dateline, and Mario Lopez of EXTRA.

Before his current position Lupe lived in Los Angeles, where he produced a five-part series called ?Tell Me A Story.? As an Uber driver, he interviewed the people he drove and asked them to share stories of love. This candid interviewing style is his favorite. He recently got a featured speaking role as a reporter in the FX show, American Horror Story: 1984

When Zapata isn?t reporting, you might find him dancing on a Saturday night, or doting over his two nieces and nephew. His siblings Letti and Christopher are two of his favorite people. 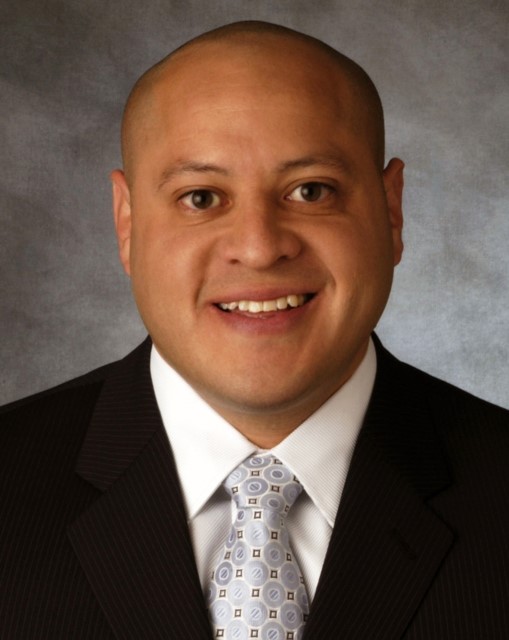 For more than 20 years, Adam Medrano has been representing Dallas residents, from Dallas ISD school board member to Dallas City Council Member to Mayor Pro Tem.

While on Council, Mr. Medrano served as the chair of the Public Safety Committee, the Quality of Life Committee and he also served on the Economic Development, Transportation and Infrastructure committee. Mr. Medrano was also the chair of two mayor-appointed Task Forces: the Education Task Force and Lesbian, Gay, Bisexual, and Transgender (LGBT) Task Force.

A lifelong resident of Dallas Mr. Medrano attended Dallas Independent School District schools. He attended Sam Houston Elementary School and the former L.L. Hotchkiss Montessori Academy and graduated from Hillcrest High School. He graduated from the University of North Texas with a major in biology and a minor in chemistry.

To secure your sponsorship, contact the Chamber office at 214-865-6516 or
Tony.Vedda@LGBTChamber.com

If your company is interested in joining the Chamber, please visit LGBTChamber.com or contact Lisa Howe at the Chamber office at 214-865-7313. 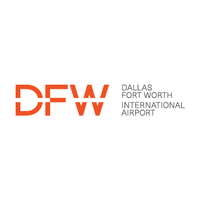 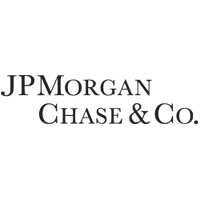 Google Chrome is the preferred browse for Airmeet.

Register here in your Chrome browser

Google Yahoo iCal (Outlook, Apple, or other)
Scroll To Top